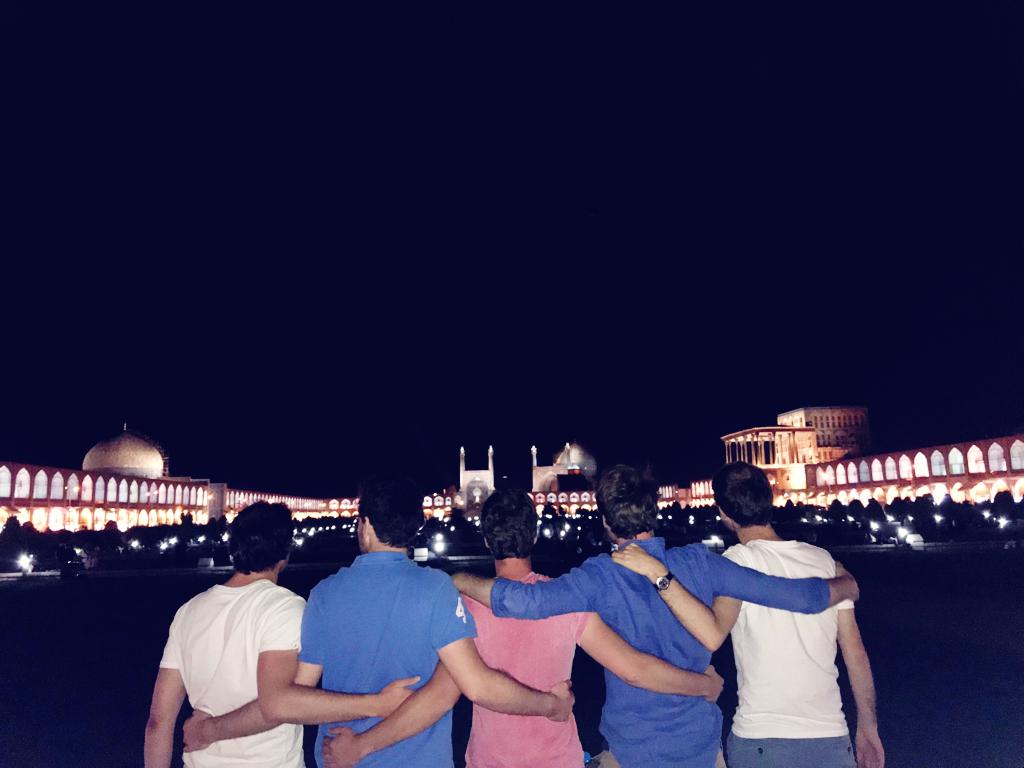 Isfahan is a populated modern city in central Iran designed with matchless samples of Iranian-Islamic architecture from the Safavid Era, include different types of amazing domes, unique tile works, frescos wall paintings and Persian calligraphies. Isfahan daily tours are great options to visit the highlights with the help of a local professional guide.

This tour includes Isfahan highlights. You can also experience a nice traditional dish in one of the mentioned city restaurants. 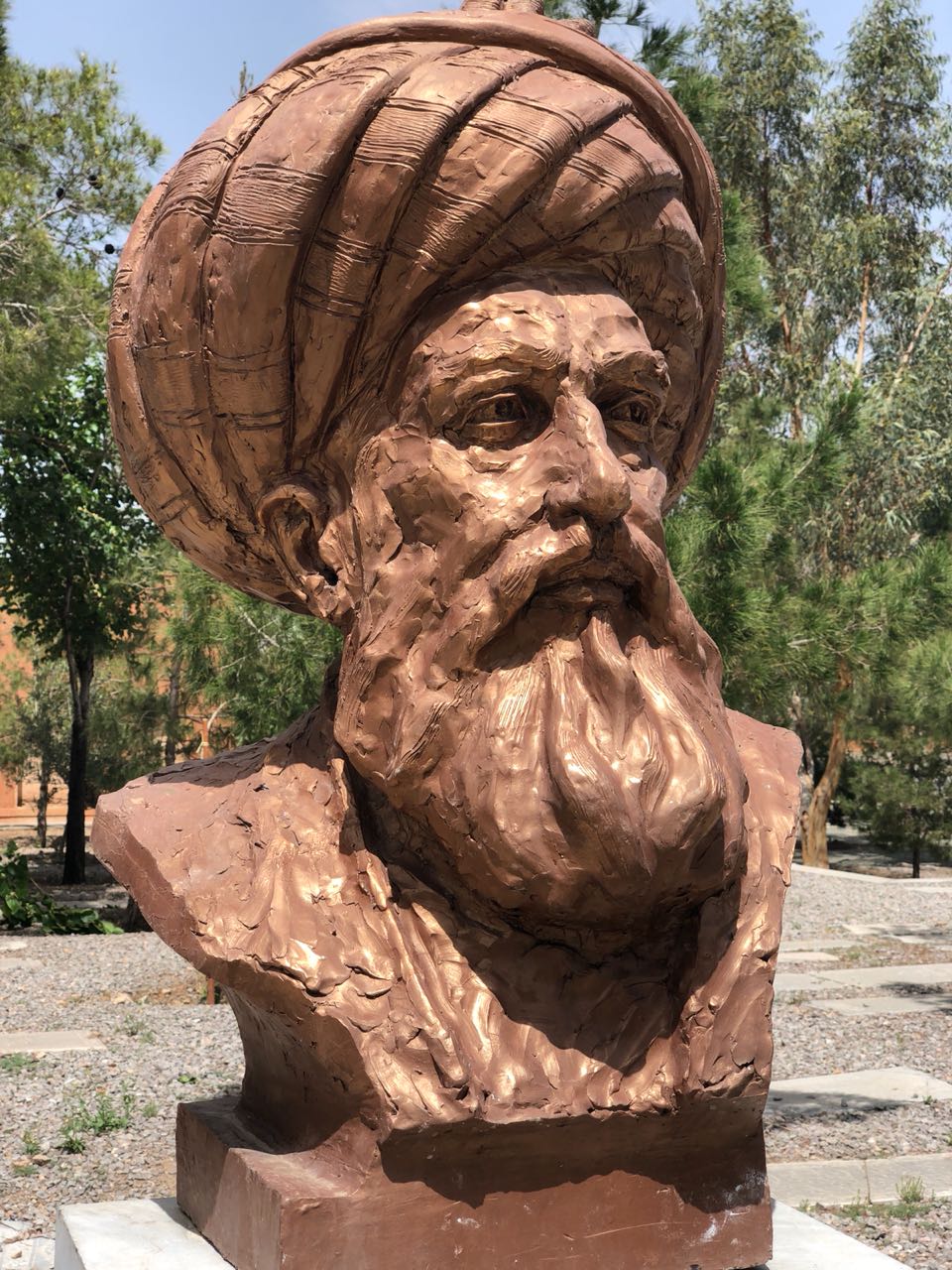 A daily tour to visit historical attractions and monuments of Isfahan, “the City of Blue Domes”. Starts in the morning at about 9 o’clock with Jame mosque of Isfahan, a matchless live example of Iranian architecture from different eras approximately 12 centuries. This UNESCO world heritage site is located next to the grand bazaar of Isfahan.
We continue our Esfahan visit by Naqsh-e Jahan Square. The 17th-century masterpiece which makes Isfahan named as “Half of the World”. Different attractions of the grand square require almost all your time. First, you’ll visit the Shah Mosque (Imam mosque) recognized by its unique tile-work and minarets. The second will be the Ali Qapu Palace, built in 1597, where Safavid kings sit at its balconies to follow the polo matches, the music hall is an amazing sample of Safavid architecture. The square is surrounded by traditional roofed bazarrs where you can enjoy visiting Persian handicrafts and also their workshops.
Sheikh Lotfollah Mosque located at the eastern side of the square is the royal mosque belongs to Shah Abbas the great and his family. It was named after sheikh Lotfollah, a clergy man who came from Jabal Amel in Lebanon.
You can experience Iranian food at different traditional restaurants next to the square such as:
Shahrzad
Naqshe Jahan
Or going to try the traditional food of Isfahan named “Beryani” in Azam or Shad Beryani.
Our Isfahan day tour will be ended at about 7 pm at the square.