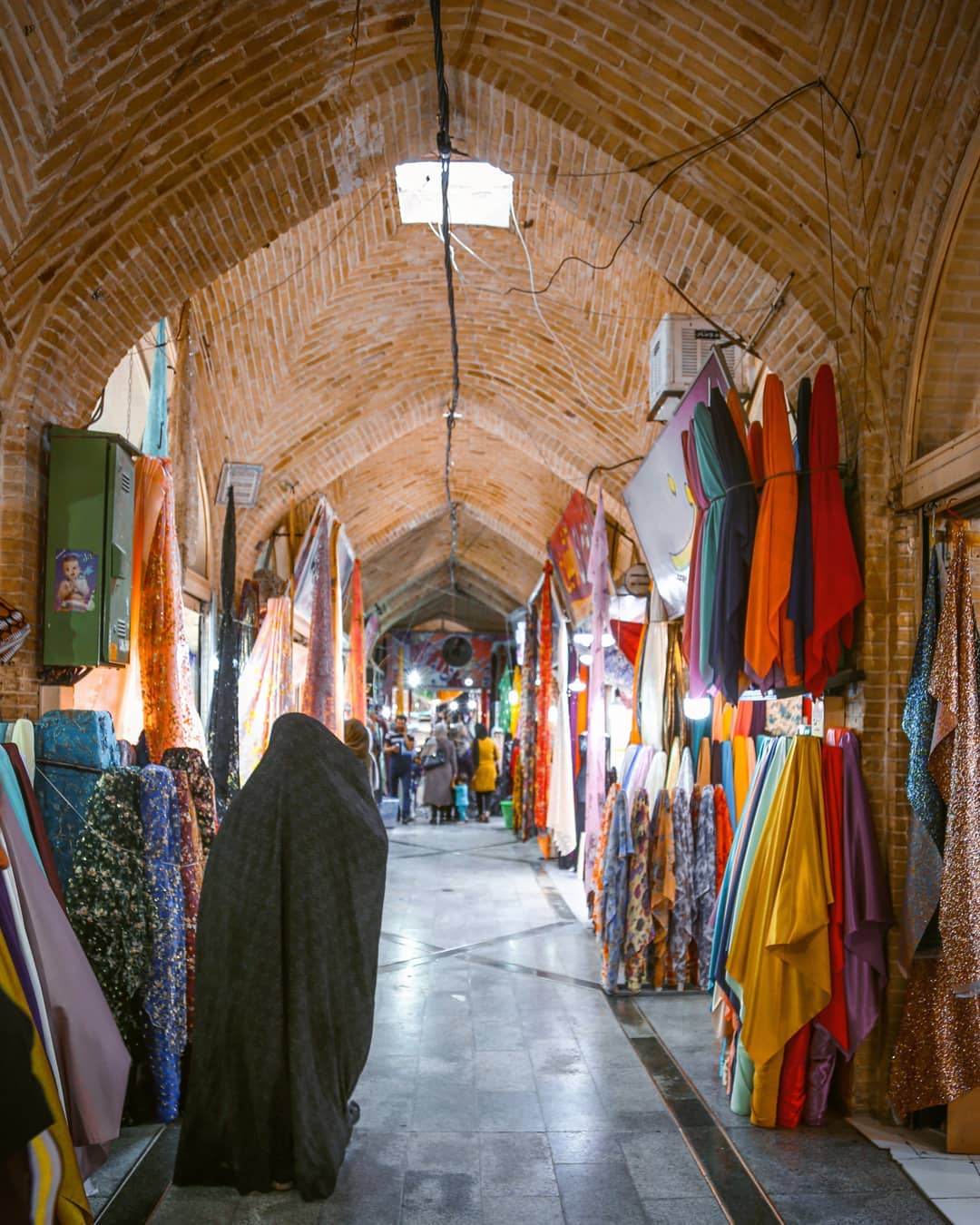 In the north-west of Iran, Tabriz area holds an old history dating back to thousand years ago and it’s still one of the capital cities of Iran.

In a very short distance with Tabriz, Kandovan village is one of the first lodging spots. This village is a hand-made cliff dwelling in volcanic cone-shaped stones from seven thousand years ago and still in use by local people.

During all these years so many interesting places were built in and around Tabriz which are highly praised by locals and Tourists.

In 3 days mixture tour of Tabriz, you will have a great concept of the tourism treasury in East Azerbaijan. This daily tour package of Tabriz includes a full-day walking tour in Tabriz city center and two days excursions heading to the Jolfa region and Kandovan village. 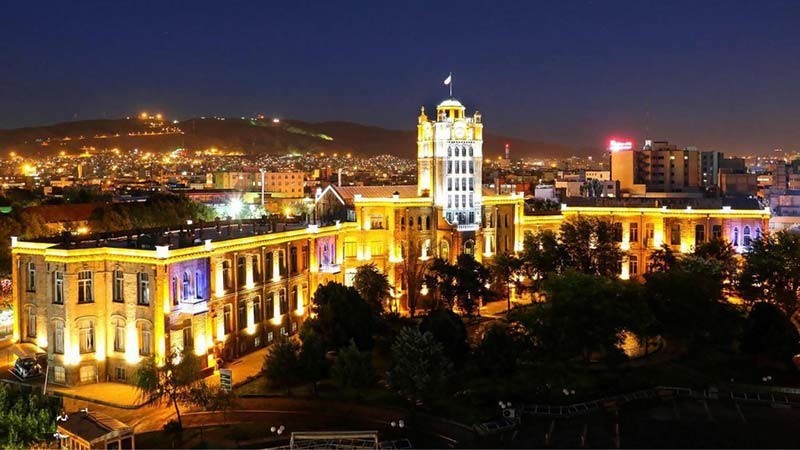 Tabriz bazaar was once one of the most famous trade markets from ancient times. Even before Safavid era, when Tabriz was selected as capital the Tabriz bazaar was a commercial center due to its location on silk road and being the spot where eastern and western merchants used to meet. The great bazaar of Tabriz is still an attractive traditional market and is known as the greatest covered brick construction in the world!

Have lunch in a great restaurant near Grand Bazaar of Tabriz, called Ghorani restaurant. If you are a fan of Turkish Kebab, Haj Ali Kebab restaurant inside Tabriz bazaar can be a great choice as well.

Keep walking in Tabriz streets, passing from Saat square and Municipality Palace toward Azerbaijan museum in Tabriz.  After Iran National museum in Tehran, the largest collection of historical objects are found in Azerbaijan museum. Through a small park we’ll get to Blue mosque, also known as Goy mosque, Masjed-e Kaboud and the turquoise of Islam. This scenic mosque was built in 1745 in Kara Koyunlu time and is mostly famed for its beautiful blue tiles and tile- calligraphy arts. 300 years after blue mosque construction, an earthquake damaged a huge part of it and later in 1973 it was reconstructed by one of the best architectures of the time.

In the evening visiting El-Goli mansion, the only palace-lake of Iran. Elgoli mansion used to be one-floored mud-brick structure constructed in Kara koyunlu area and it was basically a place to store water for agricultural fields around the lake.

Transfer to Hotel after dinner. 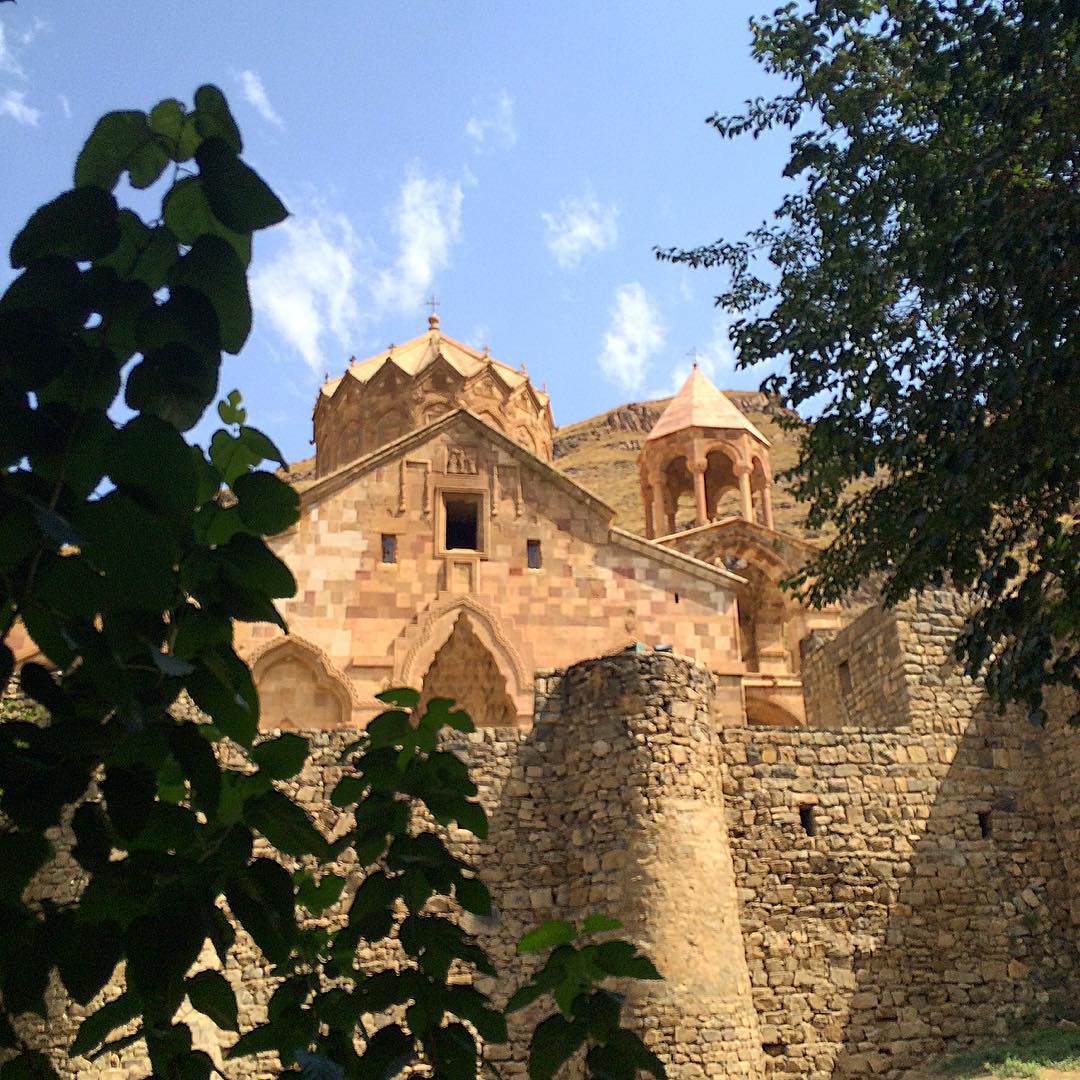 Just around sunrise we’ll start our amazing day tour to Julfa. Driving to monastery of St. Stephanos, which was the second cathedral that was constructed in Iran. St. Stephanos monastery locates in North West of Aras River for the Armenians who were settled in Azerbaijan area. For its elegant carving of the stones in St. Stephanos church and being a gathering spot for Armenian –Christians, it is recommended to be visit. After passing through the Aras river strand we’ll arrive in the Julfa Iron Bridge to hear about the story of three soldiers, scarifying their lives through the Second World War (Optional).

At lunch time we’ll have a barbeque in Zonouz stepped village, with Duyjan nomads or at the wonderful spot near Wrecked Mill waterfall. 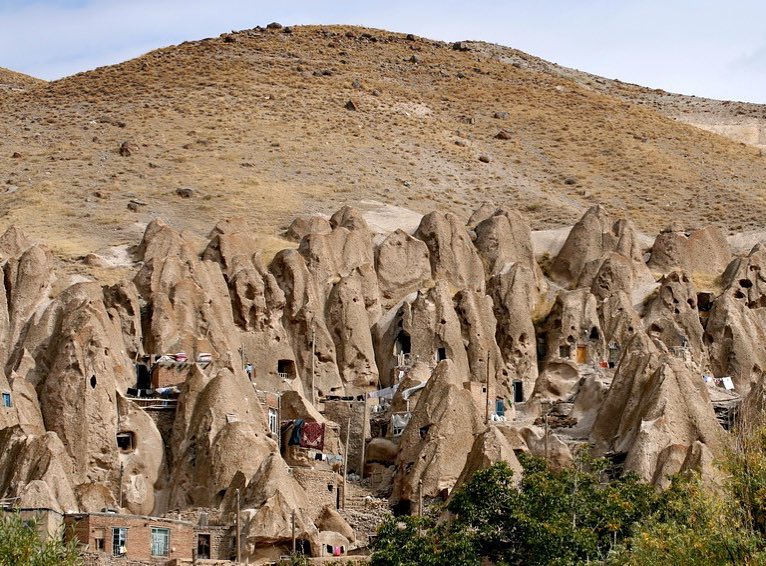 Breakfast at hotel then drive toward south of Tabriz in Sahand area. Passing through Oskou region and visiting Hileh var historical village. Hile var underground city locates between Tabriz and Kandovan and it’s famous for being hidden from passengers view.

After Hilevar underground village, we’ll walk in Kandovan handmade cliff dwelling village which is very similar to Cappadocia in Turkey but more local and homelike.

Returning to Tabriz, we’ll relax and serve dinner in Berkeh restaurant, one of the best restaurants near Tabriz.

Transfer to Hotel or Airport.

Based on time visiting the Rose Flower festival in a village close to Tabriz and Kandovan.