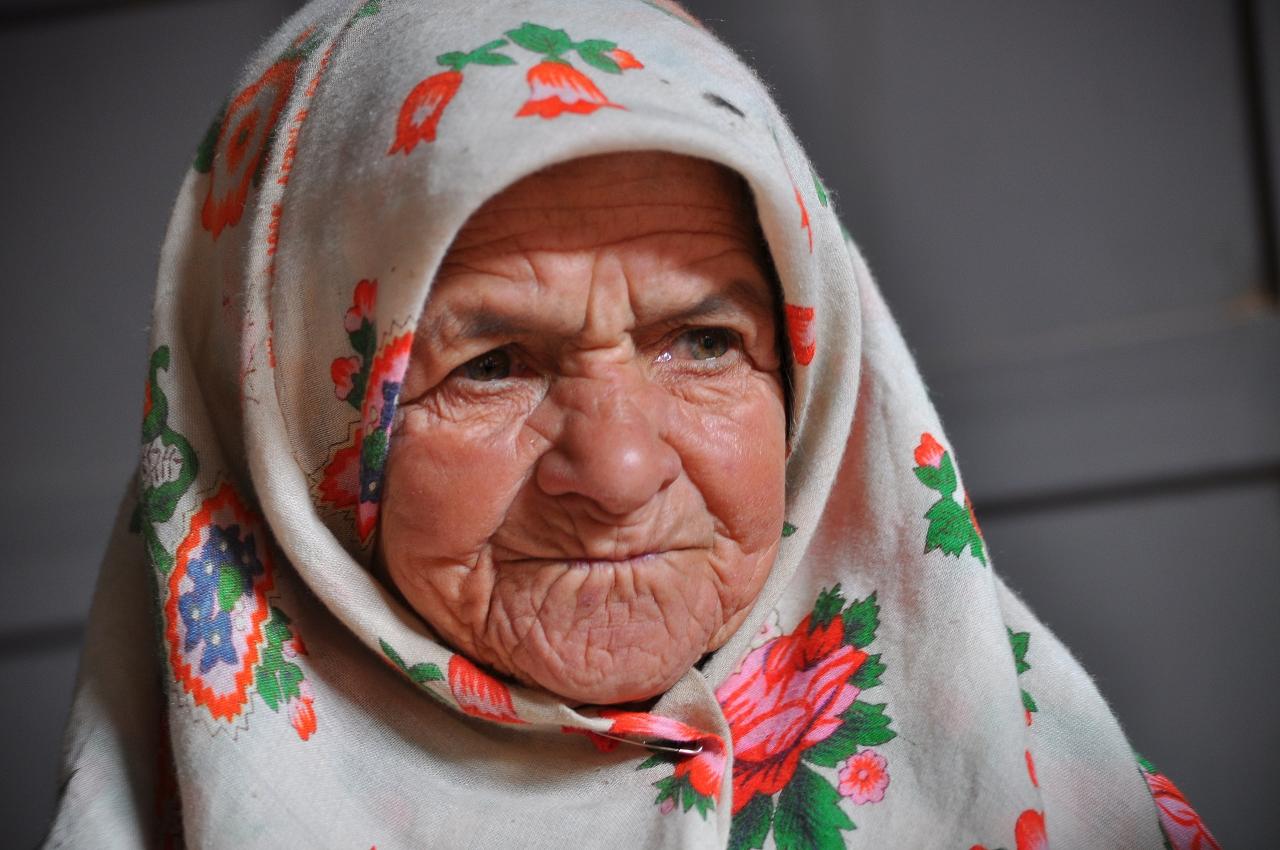 Isfahan is the city of surprises. In addition to the highlights we can mention inside the city, there are many attractive attractions and cities surrounding Isfahan, the most known one is Kashan. Kashan’s amazing attractions plus the beautiful villages and small cities in our way to this city such as Neyasar and Abyaneh with ancient historical buildings and also natural treasures, has made this 4-day tour full of different and adventures visits.

Day tours from Isfahan include various visits because of the central place this city is located; historical visits plus natural sightseeing and also the great highlights such as Naqsh-e Jahan Square, Abyaneh village and Fin UNESCO Garden can make an amazing short tour inside and surrounding Isfahan. 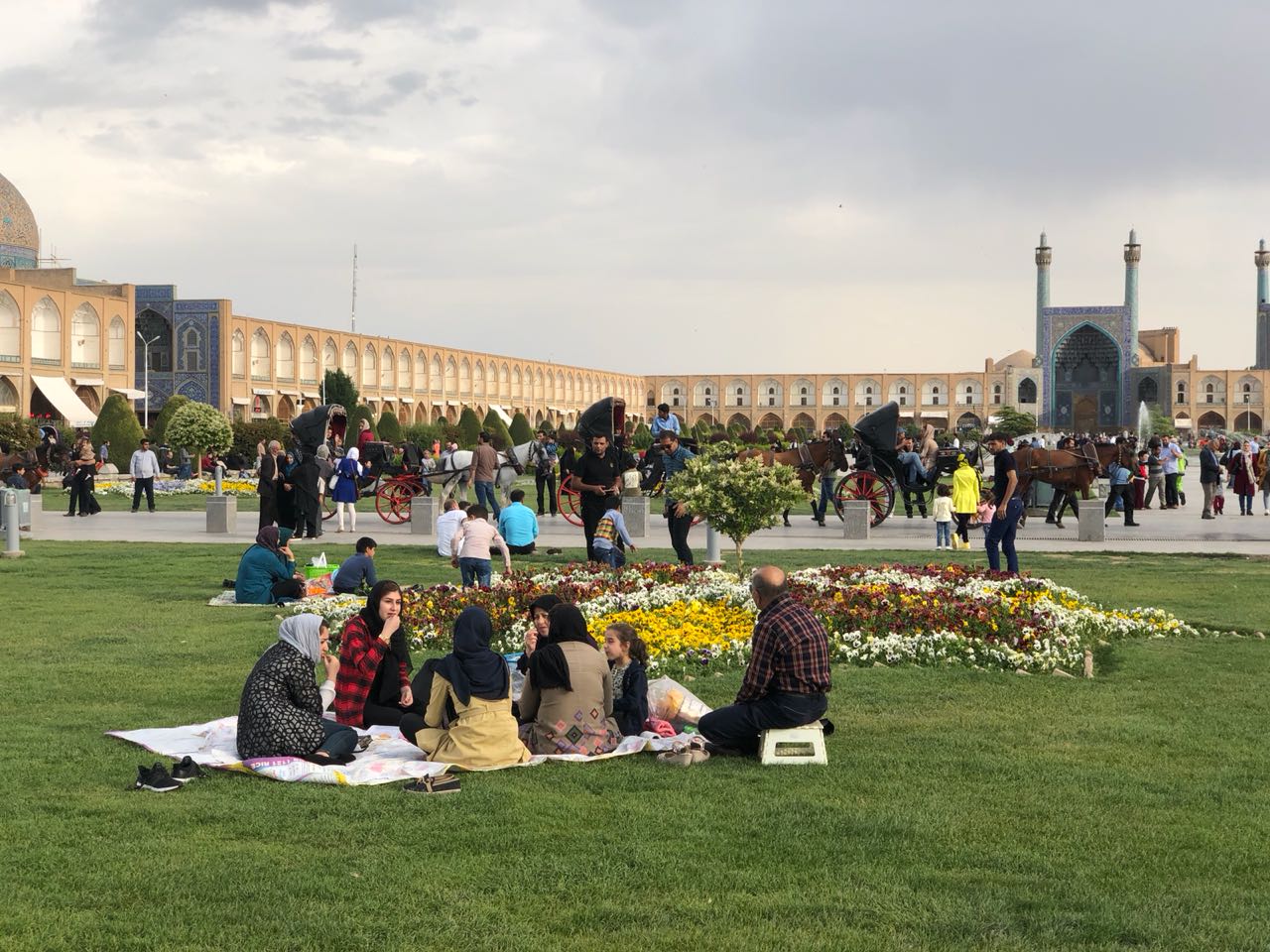 Starts in the morning at about 9 o’clock with Jame mosque of Isfahan, a matchless live example of Iranian architecture from different eras, approximately 12 centuries. This UNESCO world heritage site is located next to the grand bazaar of Isfahan.
We continue our Esfahan visit by Naqsh-e Jahan Square. The 17th-century masterpiece which makes Isfahan named as “Half of the World”. First, you’ll visit the Shah Mosque (Imam mosque) recognized by its stunning tile-work. The second will be the Ali Qapu Palace, built in 1597, where Safavid kings sit at its balconies to follow the polo matches. The square is surrounded by traditional roofed bazars where you can enjoy visiting Persian handicrafts and also their workshops. Sheikh Lotfollah Mosque located at the eastern side of the square is the royal mosque belongs to Shah Abbas the great and his family.
You can experience Iranian food at different traditional restaurants next to the square or going to try the traditional food of Isfahan named “Beryani” in Azam or Shad Beryani. Overnight Isfahan 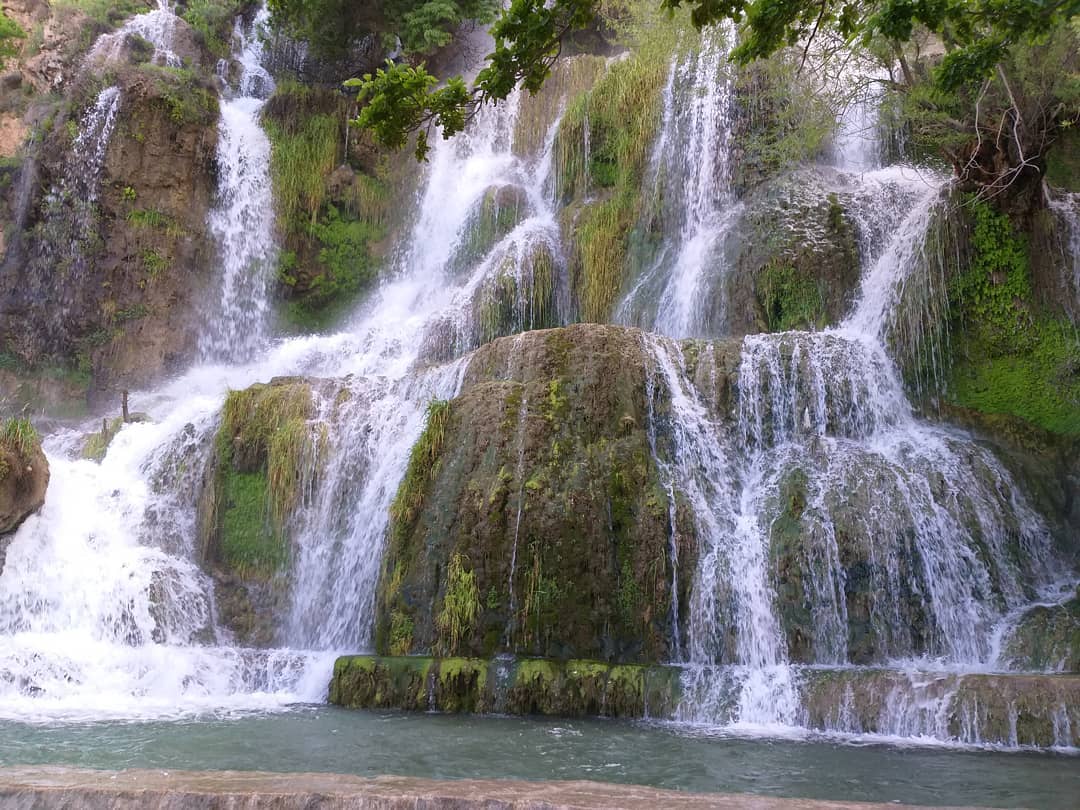 Today we will drive toward the beautiful city of Kashan. We will have some stops in our way where we are going to visit Abyaneh, an ancient village of red-mud houses, wooden balconies and walnut gardens. Local people still wear traditional dresses and then we visit Niasar, located in North West of Kashan, the fire temple or Chartaqi dating back to the Sassanid era and the waterfall are worth visiting, although the city is famous for Rosewater Festival in springtime.
Keep going to Kashan and overnight in Kashan unique hotels. Kashan hotels are famous because they are mostly traditional houses of merchants. 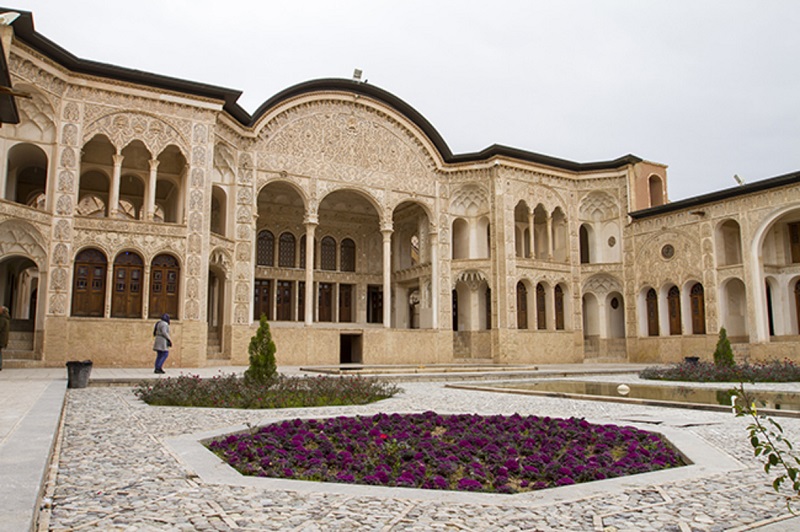 After breakfast, we'll go to visit Kashan’s highlighted attractions. First of all, Visiting Boroujerdi traditional house remained from the Qajar Era. The traditional houses which exist in the city of Kashan seem to be very simple from the outside look, but after you enter the place, you clearly find the reason for their fame...the architecture is matchless!
We’ll also go to Fin Garden and bath, a Safavid garden which is one of the world heritage Persian gardens of UNESCO; during the evening we can have a visit to the traditional bazaar or some workshops like the Persian carpet weaving workshop. 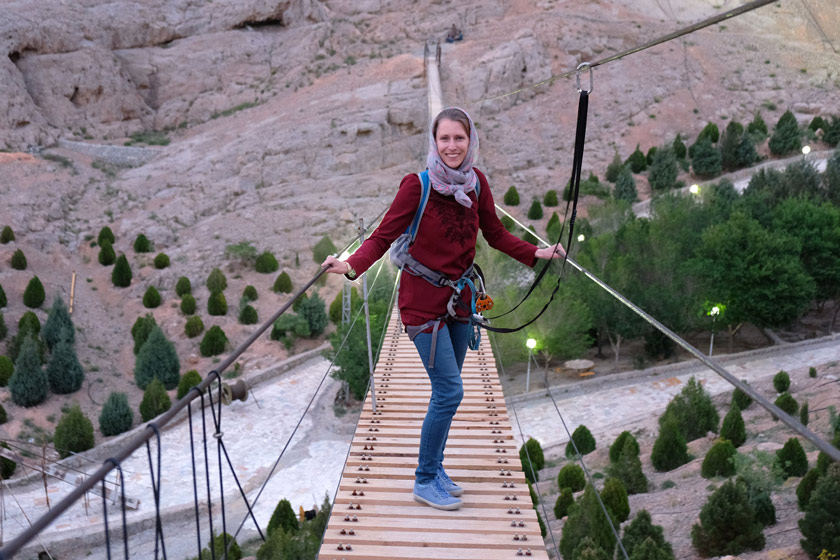 Another day touring the city of Isfahan, Nesfe Jahan…Going to visit the Armenian quarter named “Jolfa”, the residential area of Armenians. There you can see two attractive attractions for tourists; the music museum of Isfahan and Vank cathedral. You can also explore the quarter itself with the cozy coffeeshops where the students of art university of Isfahan mostly gather. Then we will go to visit the chehelsotoun palace, a great sample of Persian gardens with a magnificent pavilion and Hash-Behesht Garden. Finally, we have a short trekking of Sofeh mountain where you can visit a panorama view of the city and also experience some activities like zip line or tele cabin if you like.
Our Isfahan day tours will be finished here at Azadi square near soffeh at about 7 p.m.