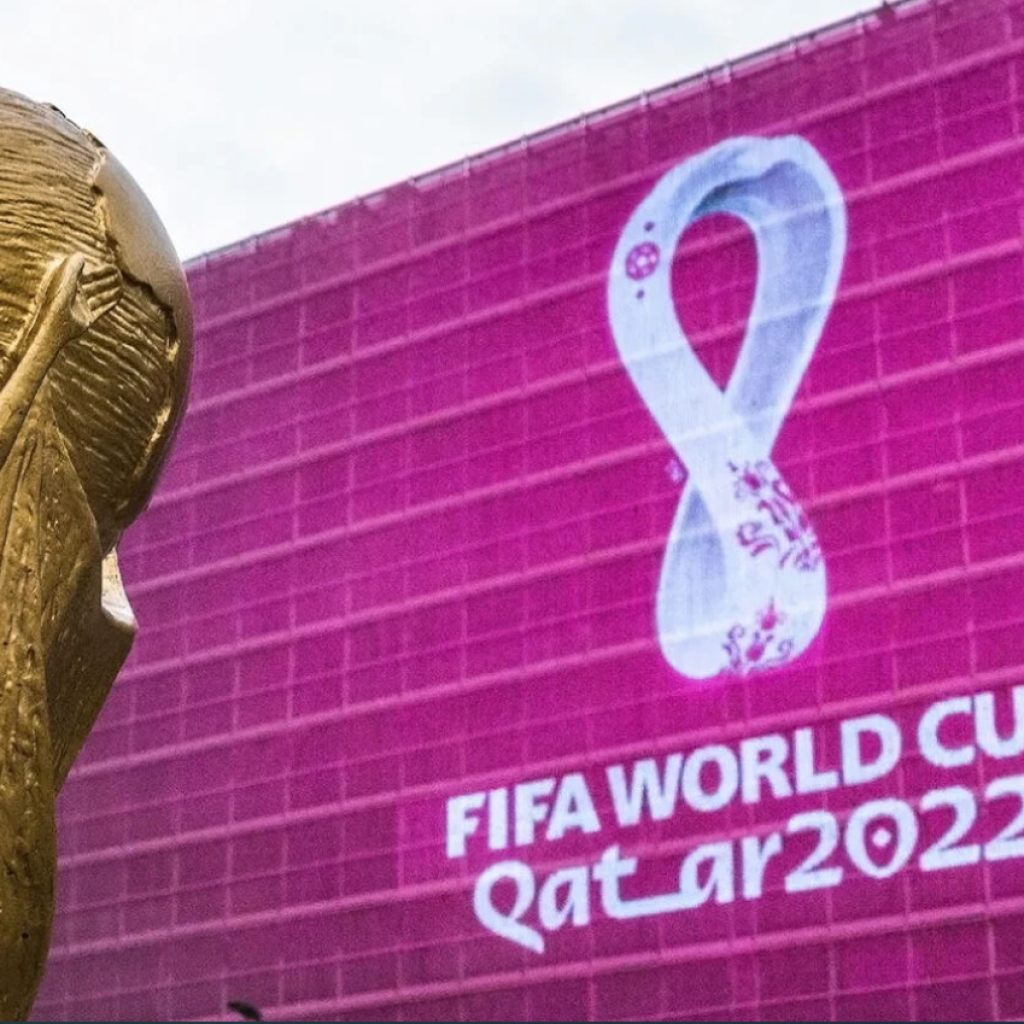 Visiting the Middle East from another continent? Why just explore Qatar when the cradle of culture and nature is beside you?! You have traveled a far distance from your home, and you have a great chance to visit a beautiful country. You can easily take a ferry or a short flight to Travel to the […]

Is It Safe to Travel to Iran during Coronavirus Restrictions? 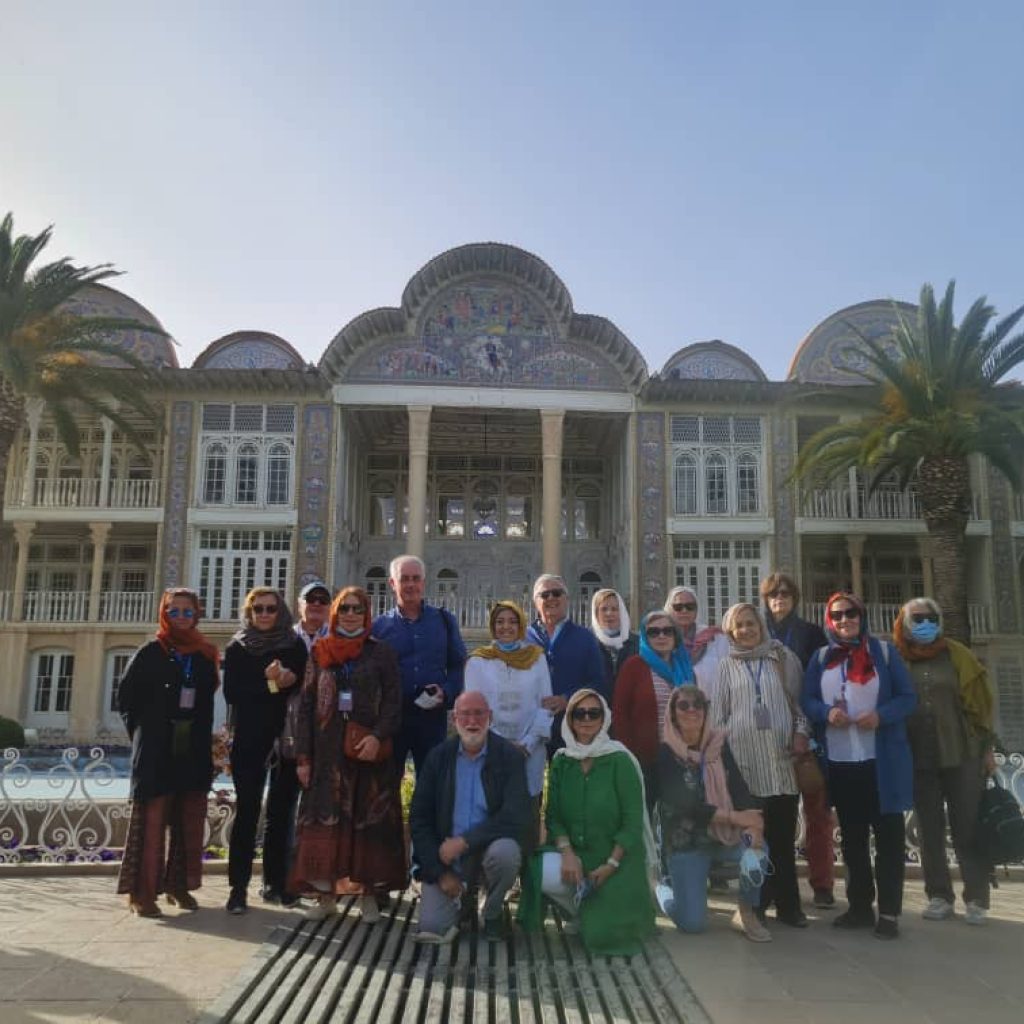 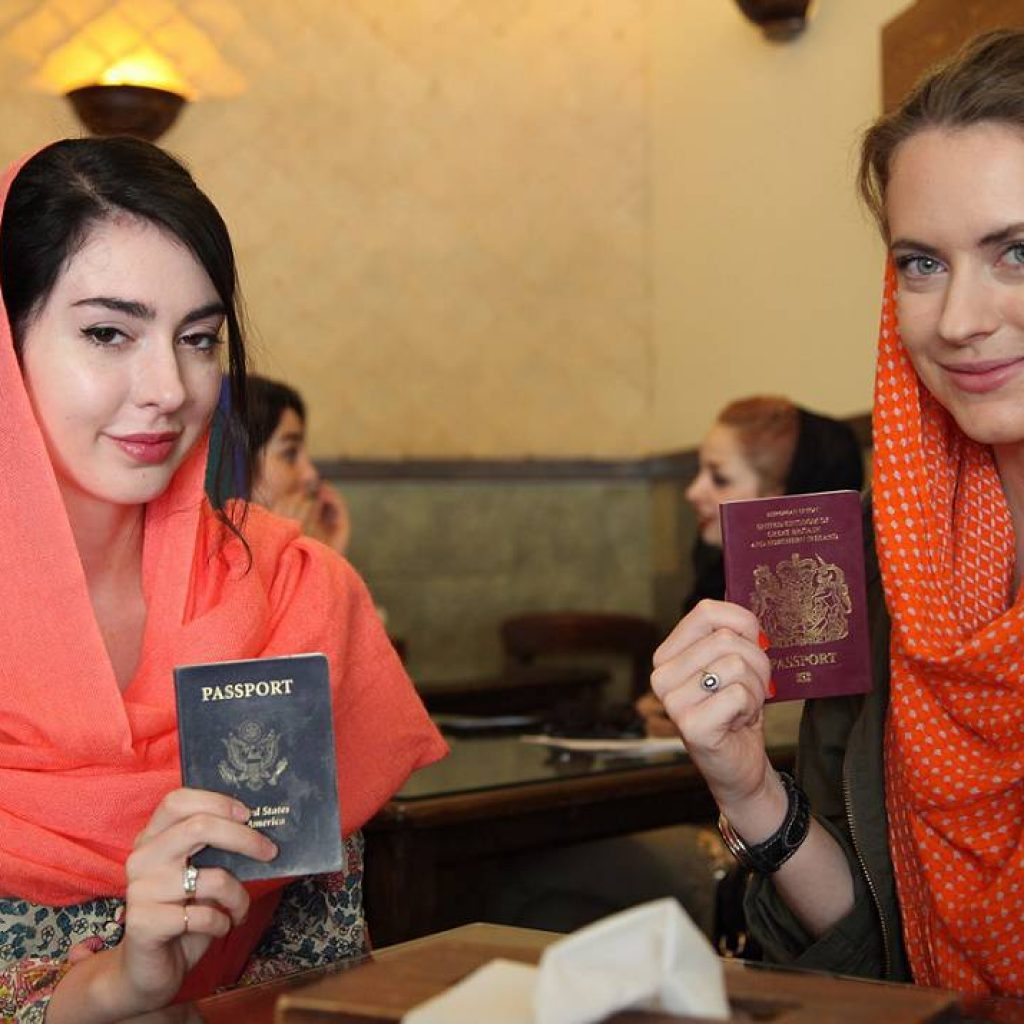 The resumption of Iran Tourist Visa will be applied after 19 months in one month, October 2021.

What to see in Dubai: the 10 must-see attractions! 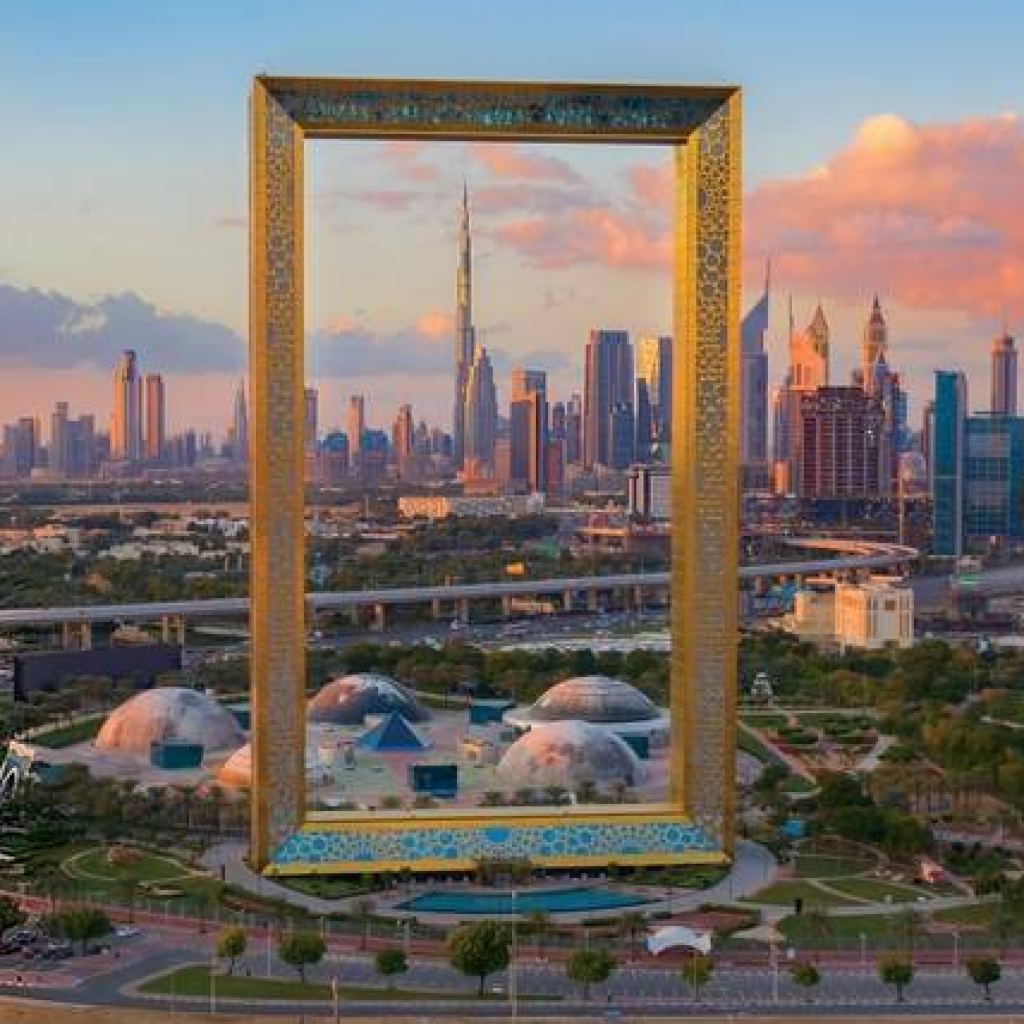 Traveling among the most famous attractions of Dubai: from the Burj Khalifa and its dancing fountain to the Burj Al Arab in Jumeirah, from the luxurious shopping centers to the Creek and the historic district of Bastakiya. Our travel guide tells you 10 places not to be missed during your stay in Dubai. With our […] 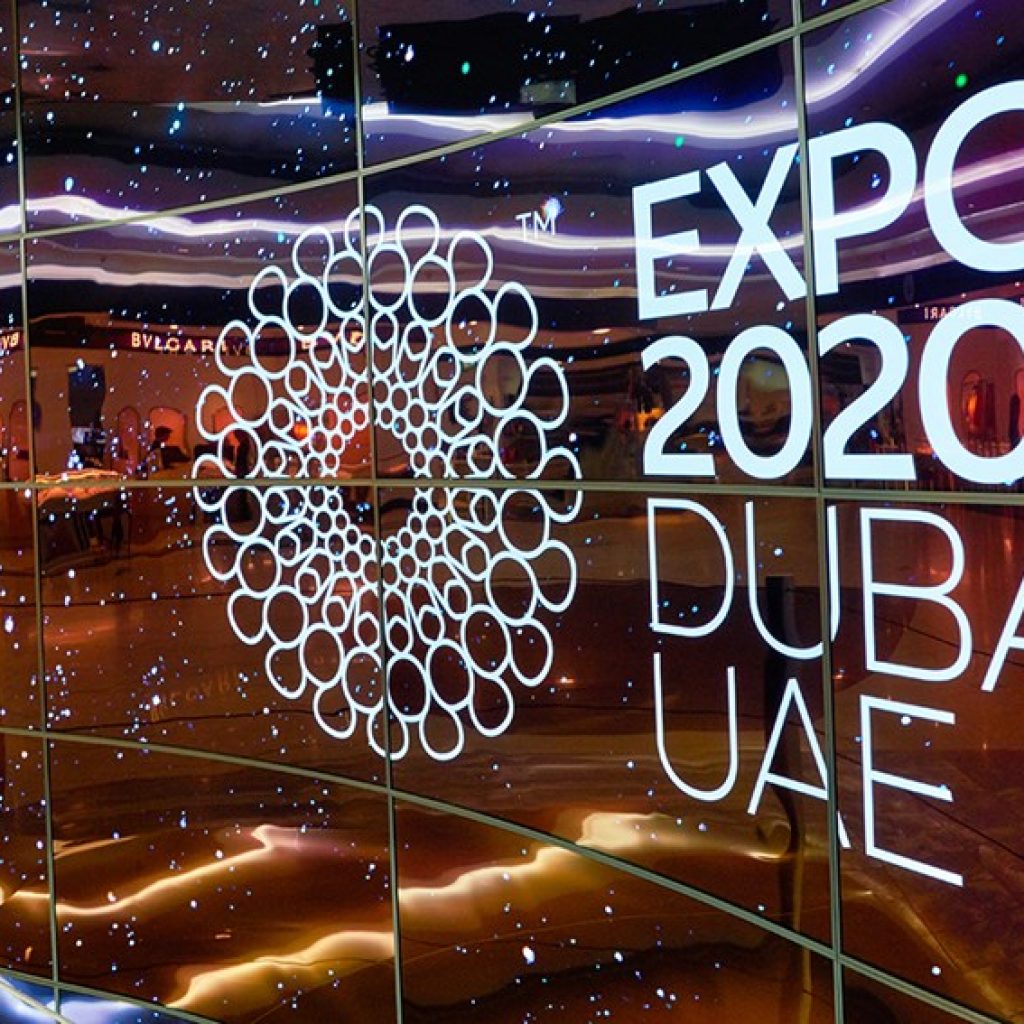 The future is now! The world exhibition, also known as Exposition Universal International, Expo or World’s Fair, is an international exhibition that was able to establish itself as a technical and craft exhibition during the period of industrialization. World fairs are often characterized by interesting architecture, which tries to express the characteristics of the respective country. The original […] 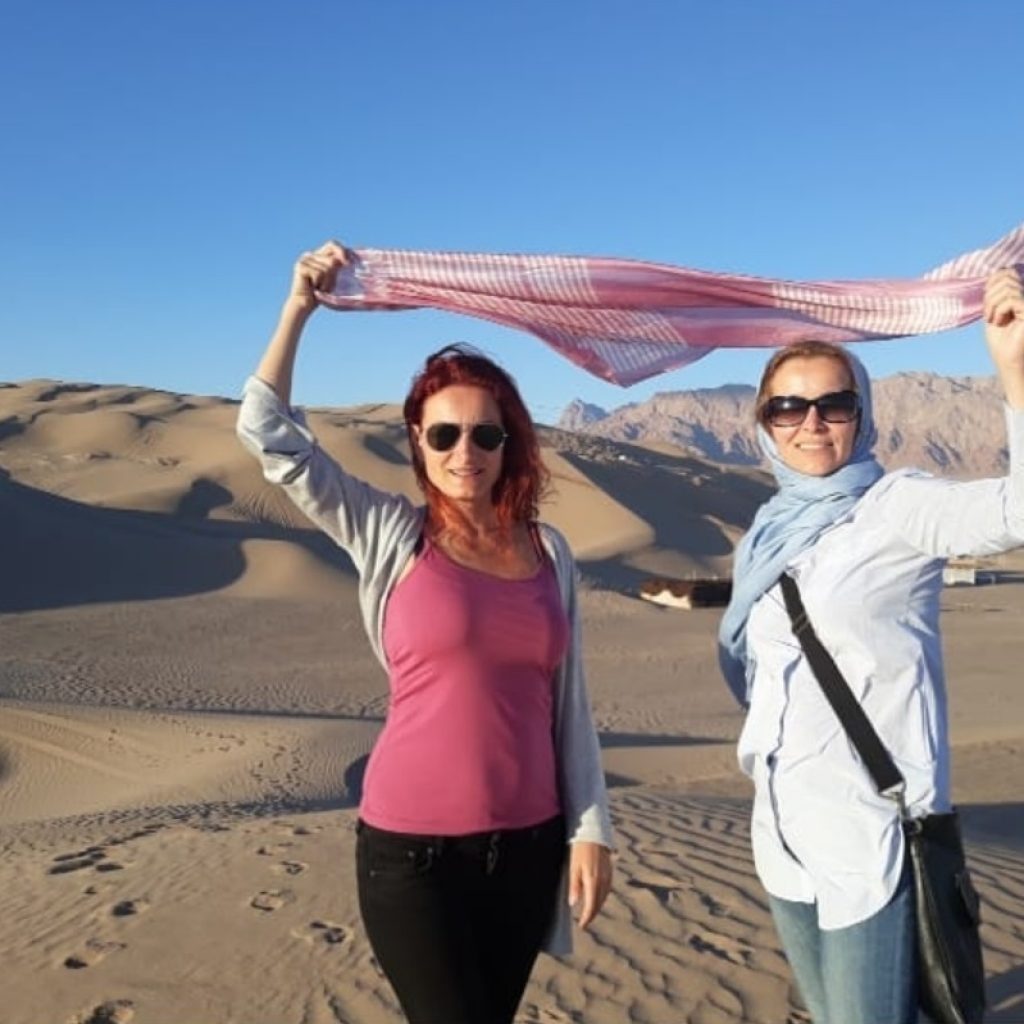 This post is dedicated to different aspects of traveling to Iran as a woman written by a solo female traveler who has traveled to Iran during 2020 for 21 days through a half-planned tour; the safety of traveling solo in Iran, the required items, the precautions plus much more extra information to get prepared for […] 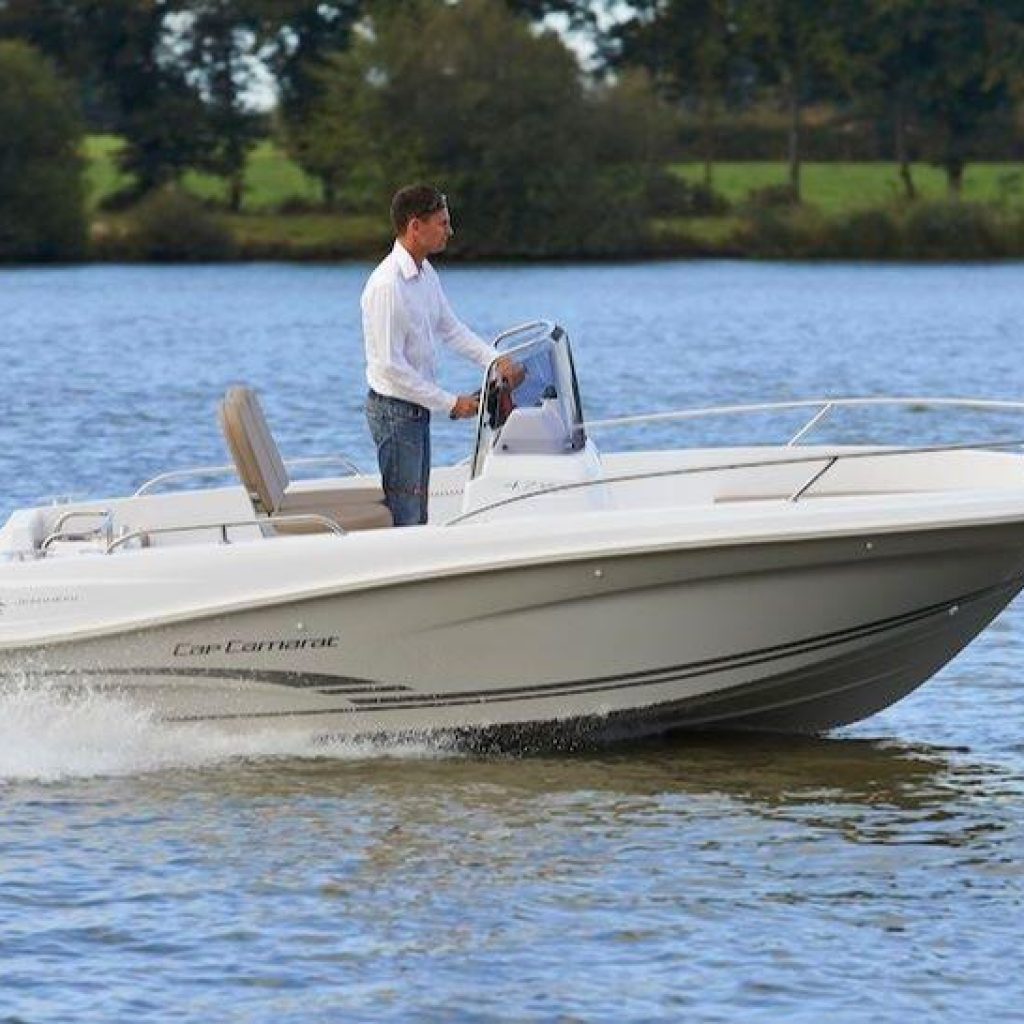 Certainly, the best water sports club on Kish Island is Marina Kish, locating on the eastern side of the island.  Marina Kish is actually a Marina resort with a private section to maintain lux ferries, water activity club, beach lounge, restaurants, and Marina Park plush hotel. Have a wonderful stay in the luxury Hotel of […] 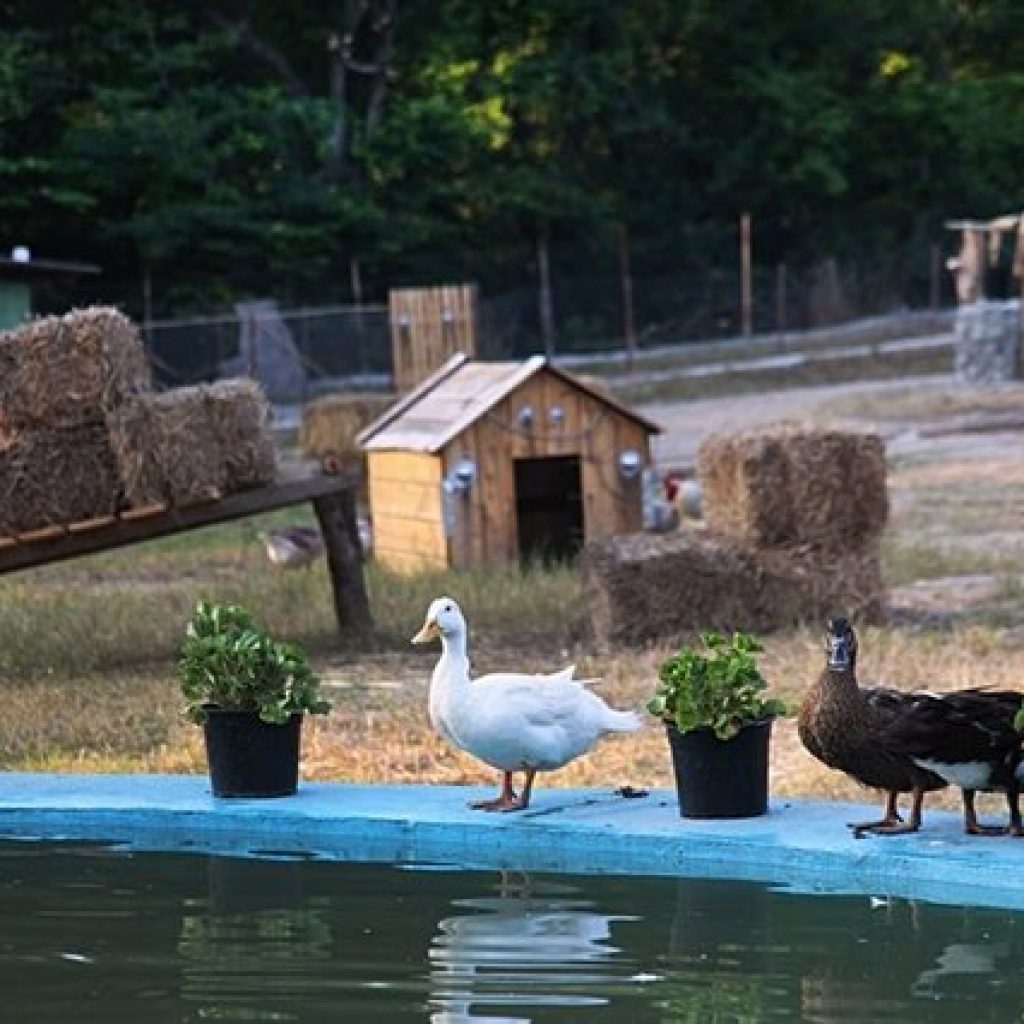 In recent years, many farms in Iran have decided to open up to the world of tourist accommodation by offering their guests rooms or camping, in perfect harmony with a holiday made up of experiences strongly linked to the rural context, including farm animals, production, and collection activities and typical products. Farm holidays with animals […] 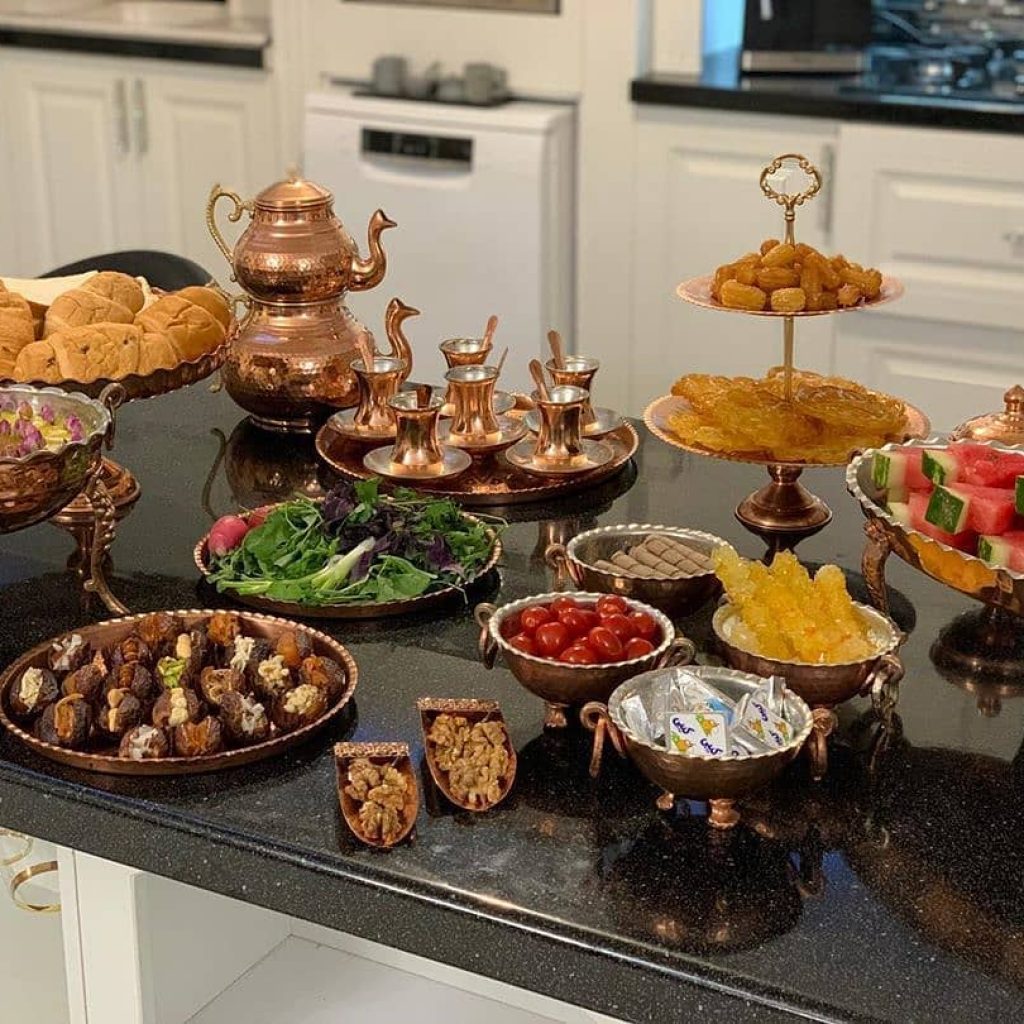 Invited to God’s fiesta? Ramadhan is known to be the month of God’s feast, while the guests are believers who fast. Fasting, literally meaning to prevent eating in a period of the day, is a part of almost all religions! Based on Islam, Muslims should fast during the month of Ramazan/Ramadhan, the 9th month of […]

Popular Foods To Eat In Iran; 10 Persian Dishes You Must Try! 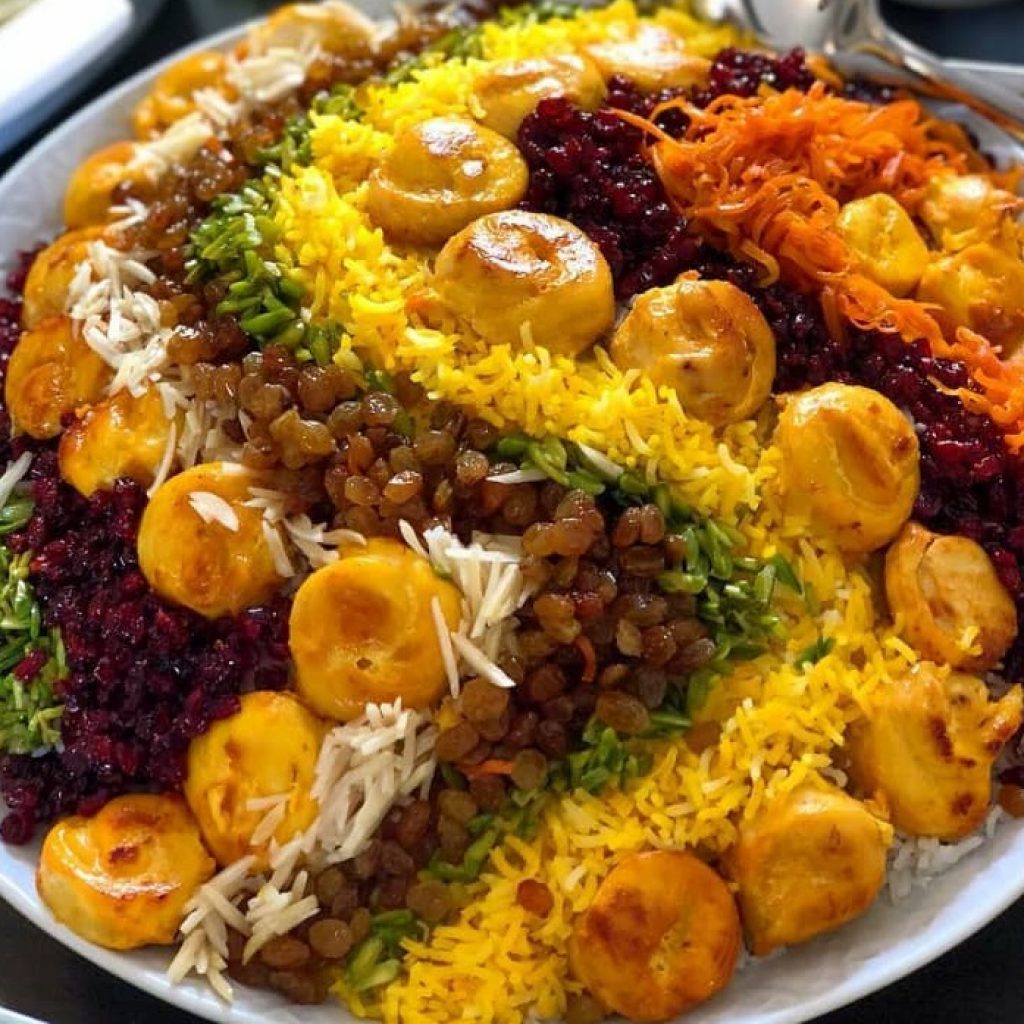 Iran’s gastronomy has a traditional and historical background which has influenced the food culture of different regions! The popular cuisine of the north is best to serve in northern cities and the nomadic food of Turks is best to be experienced with Turkish nomads! Thus, it’s good to know the best dishes you must try […]

Iranian Vegetarian Food Guide – What to Eat and Where? 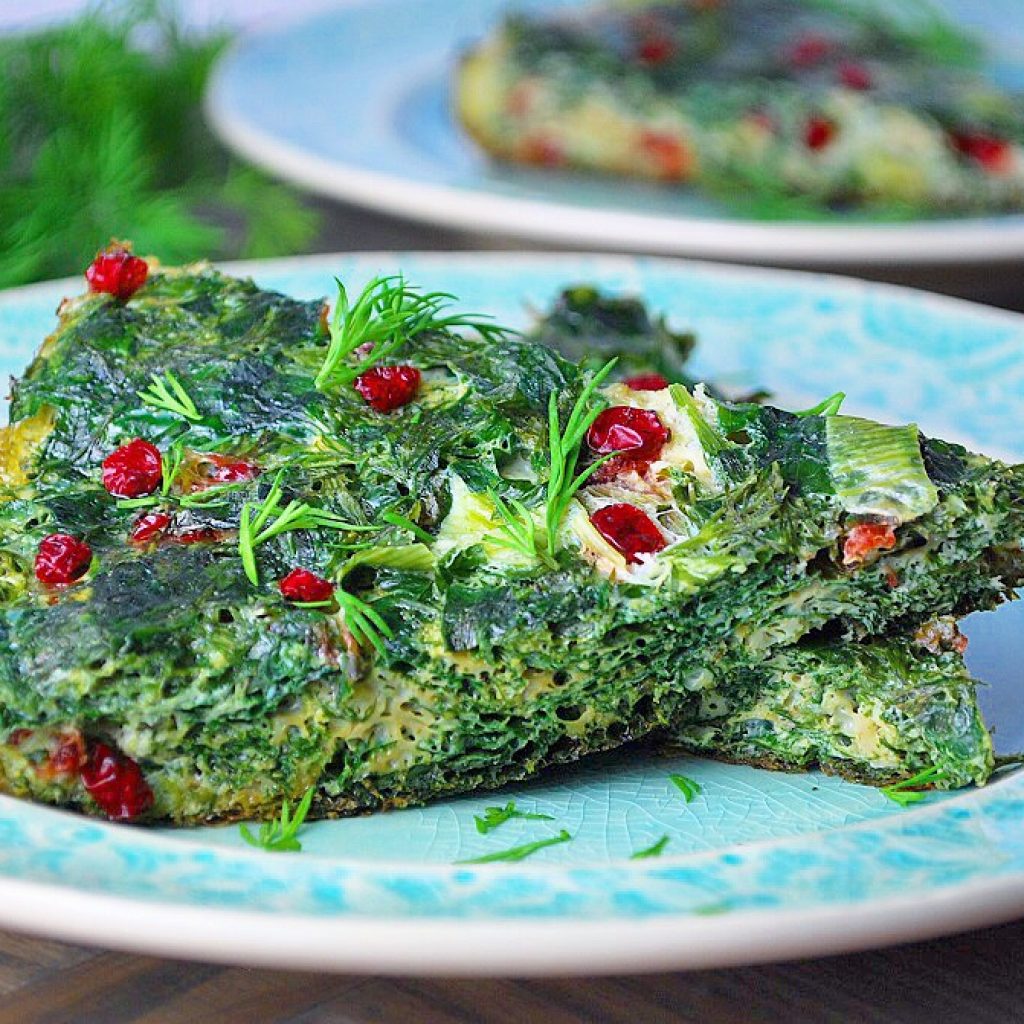 Is it reasonable to travel to Iran as a vegan or vegetarian? Can vegetarians survive in Iran? Absolutely! Visiting Iran as a vegetarian will limit your menu but it’s of course possible by considering a few guides! There are lots of Iranian vegetarian cuisine and meatless food, but unfortunately, most of them are missed at […] 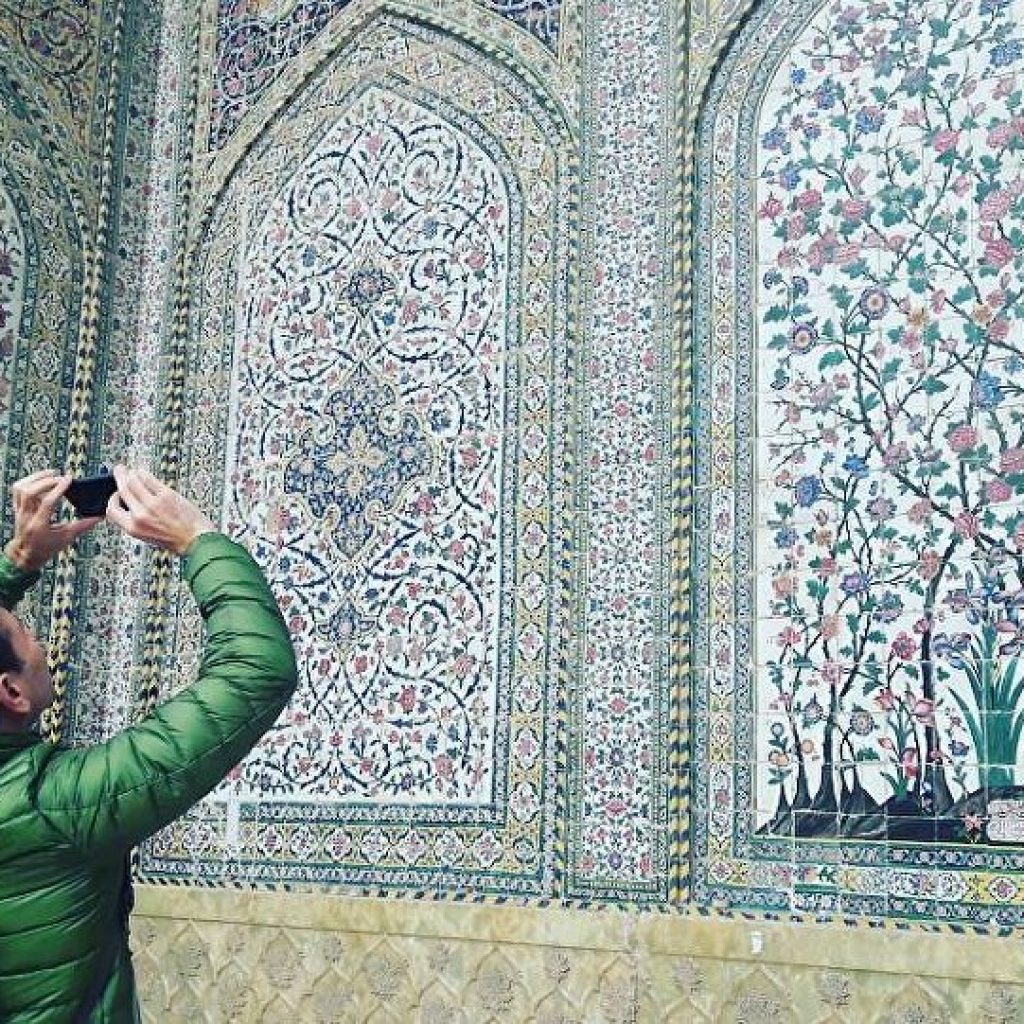 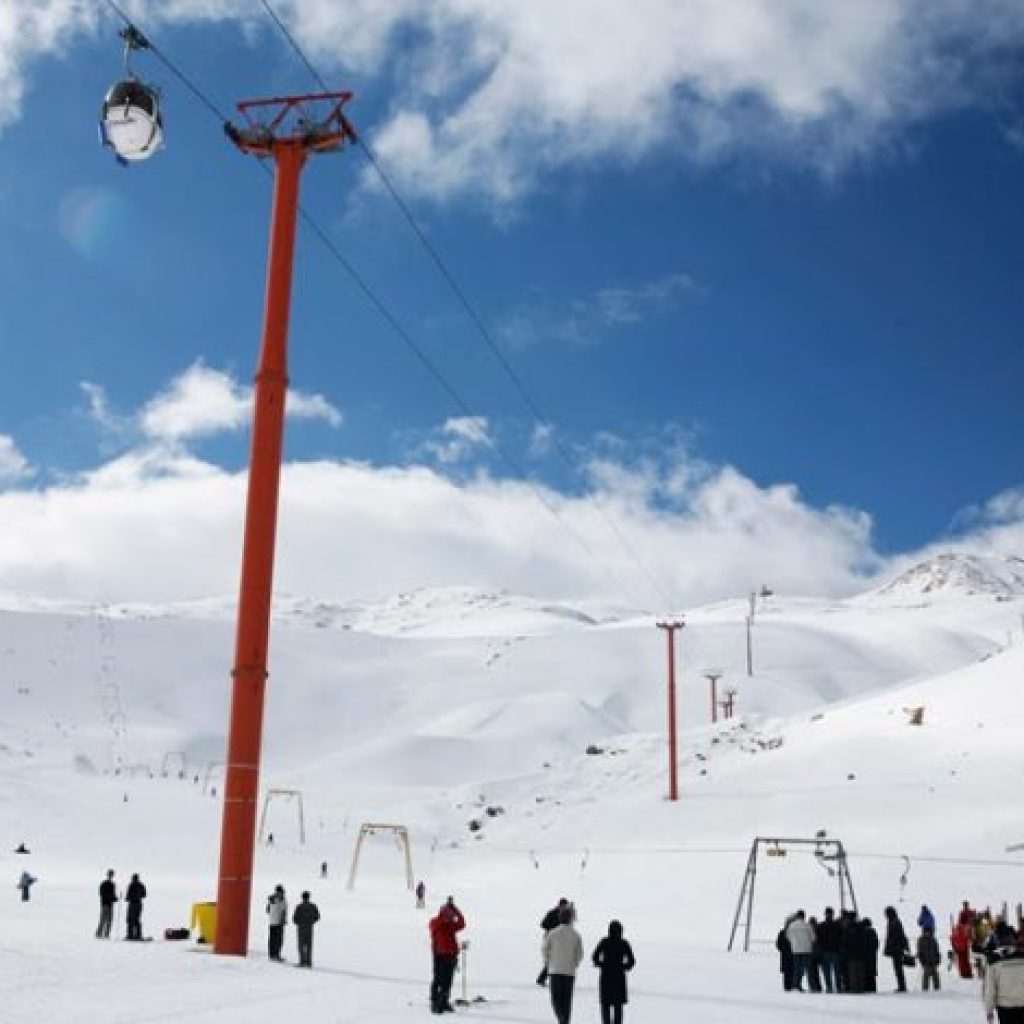 8 Reasons Why Iran should be Chinese Travel Destination 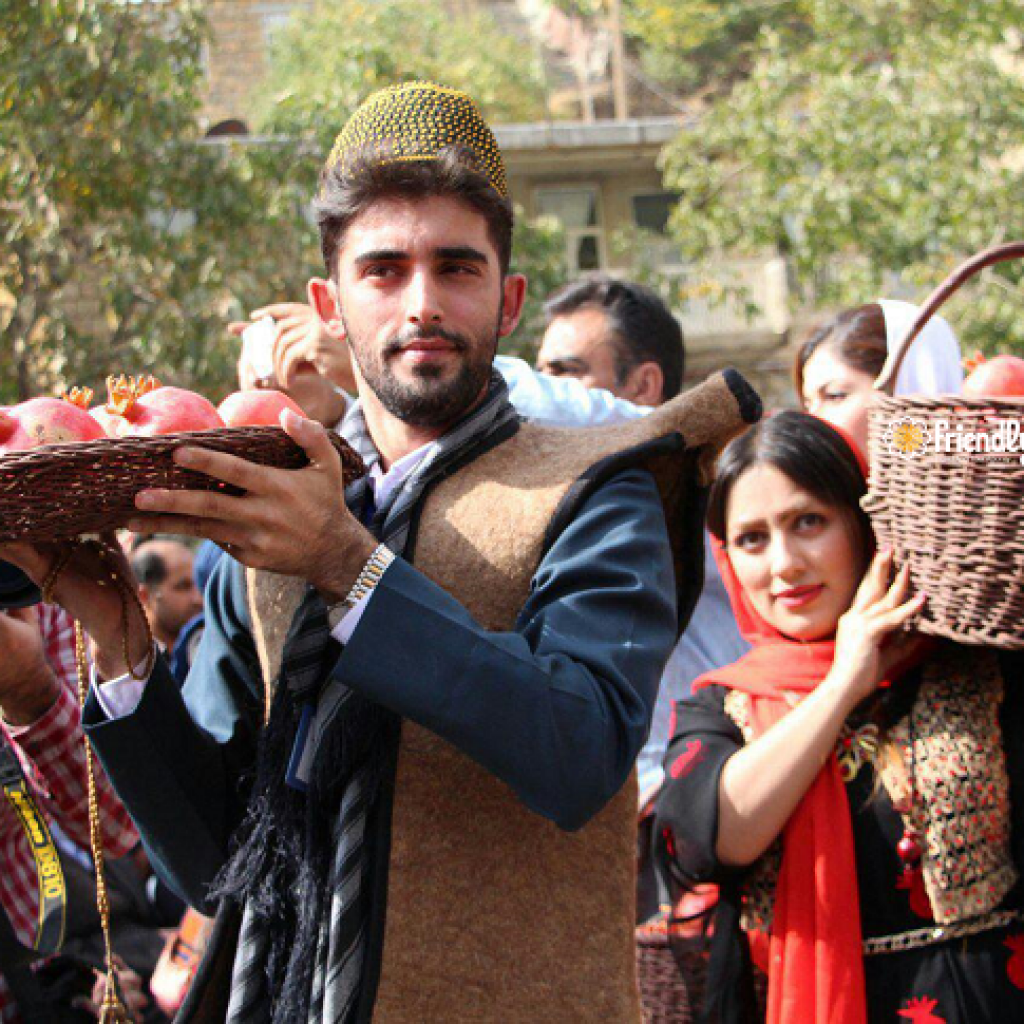 1. Local People In the digital age that modernity has conquered human life and a shadow of media and smart devices is fallen on the rich cultures, Iranians have protected the ancient Persian cultures in the best way. The top rank reason to travel to Iran is the people and ethnicities of Iran. It is […] 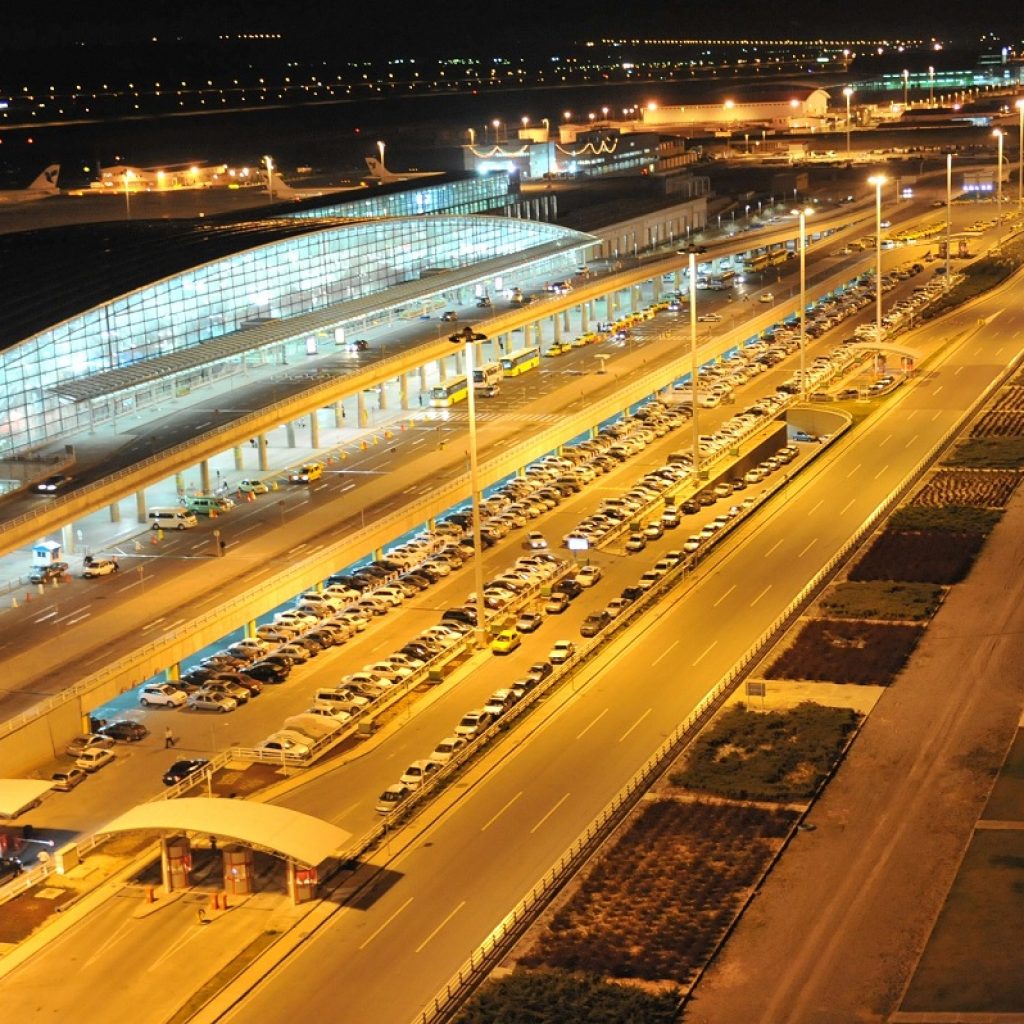 Iran’s main international airport, Imam Khomeini Airport (IKA), is located about 30 kilometers to the southwest of the capital, Tehran. IKA covers over 13,500 hectares and has been in operation since 2004.There is another airport in the capital, Mehrabad International Airport, which mainly operates domestic flights. Services and Facilities Available inside the Imam Khomeini Airport: Banks […] 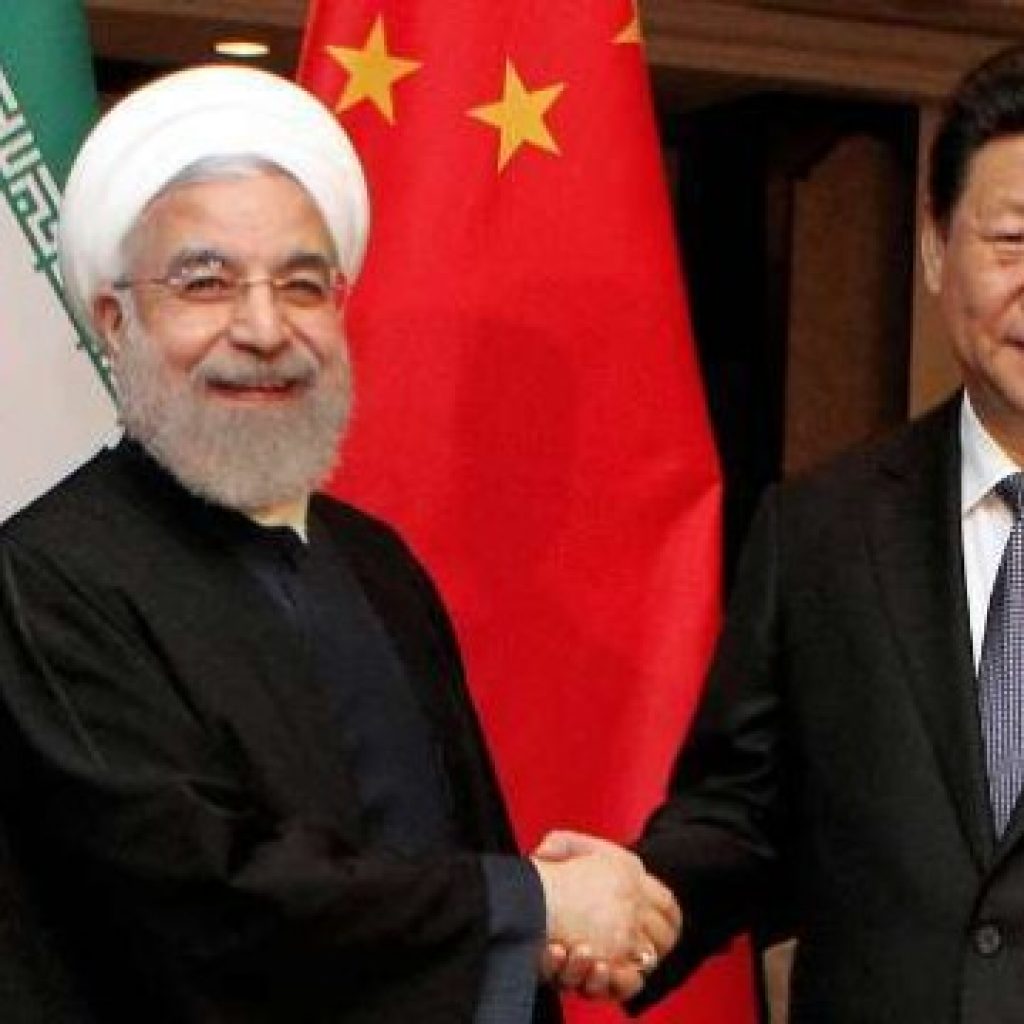 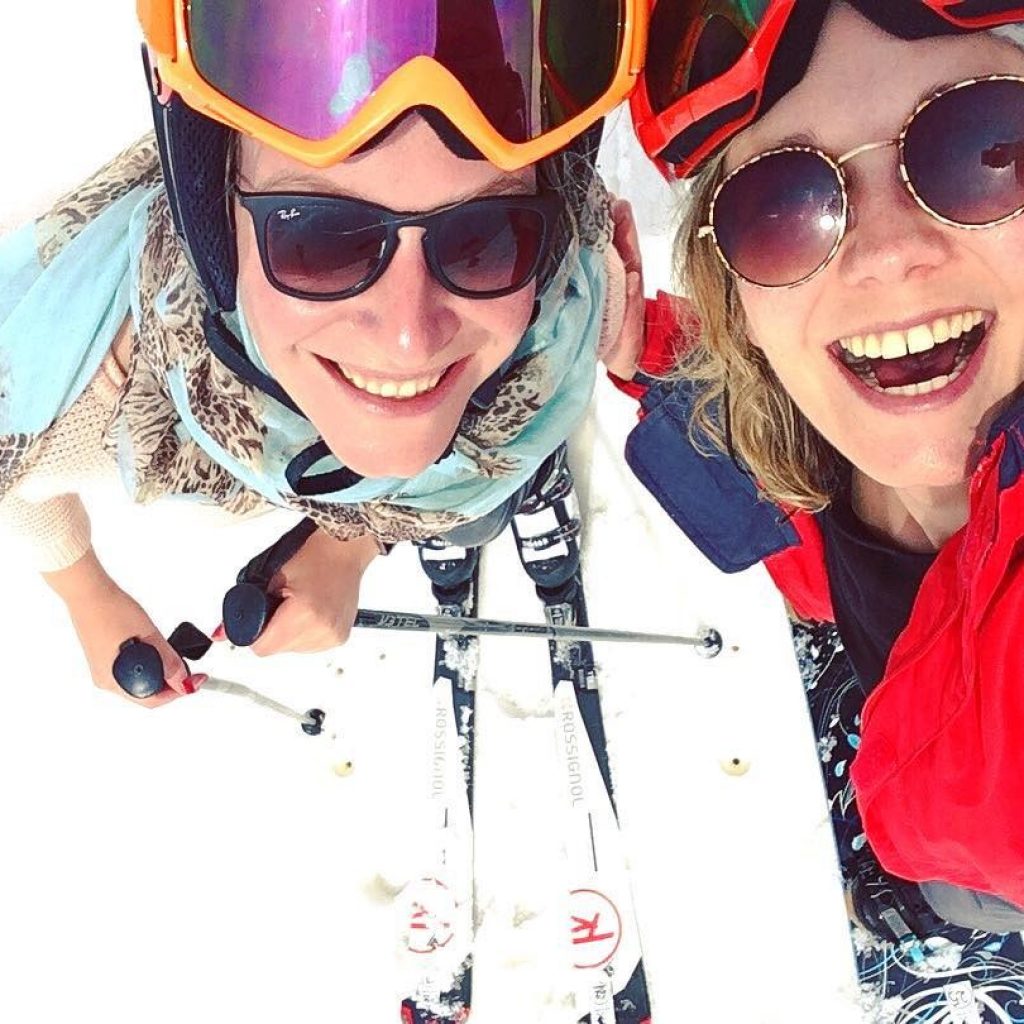 Iran is one of the best and the most popular skiing destinations in the Middle East. Since Iran is endowed with many high and mountainous areas with long-enduring cold weather, snowy season, and powdery snow, its ski resorts are welcomed by both local and foreign skiers. Moreover, the entrance fees and rental expenses are so affordable in all […]

Iran Visa for Chinese, Hongkongers and Macanese has been Waived 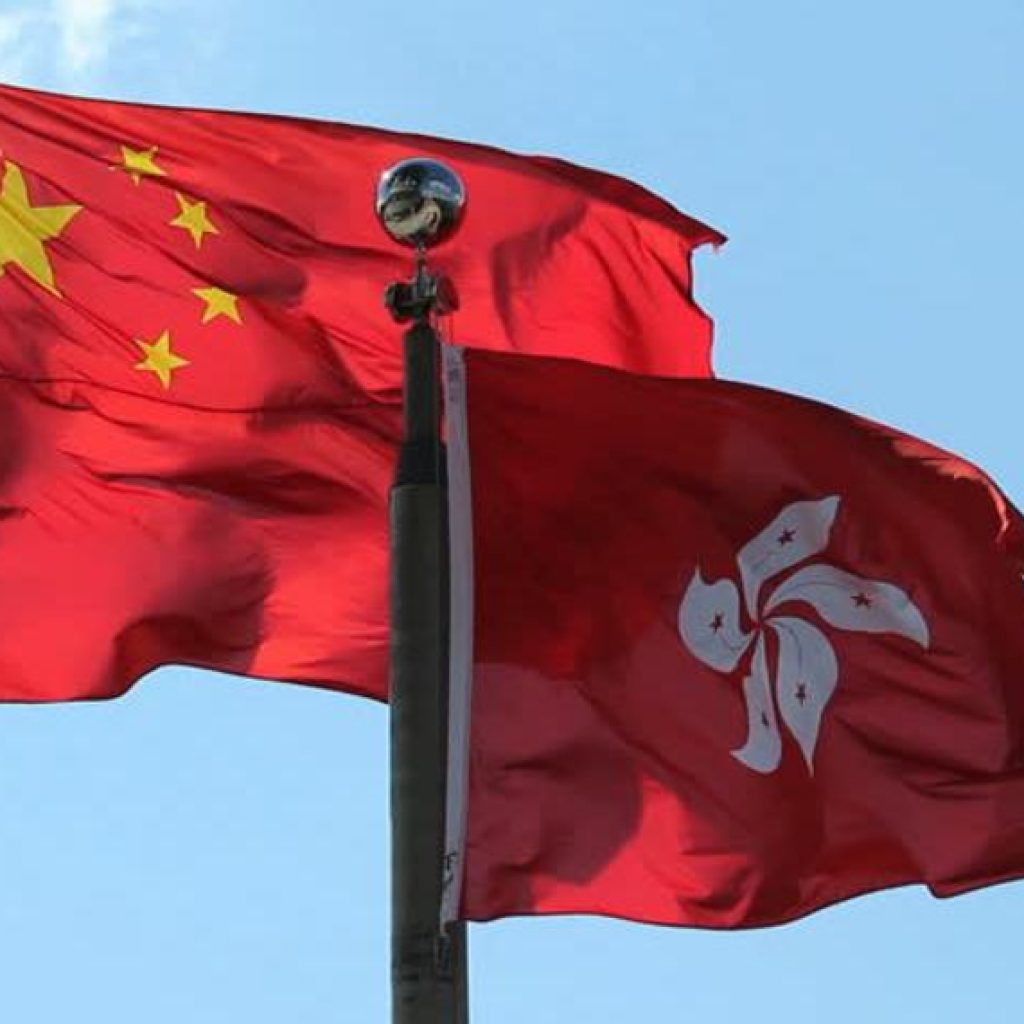 According to the Iranian government’s official notification, China, Hong Kong and Macau passport holders’ visas for travel to Iran have been waived.  consequently, from now on the citizens of these three countries can visit Iran and stay in the country for 21 days without a visa.Accordingly, visa cancellation will provide more convenience for Chinese, Hongkonger […] 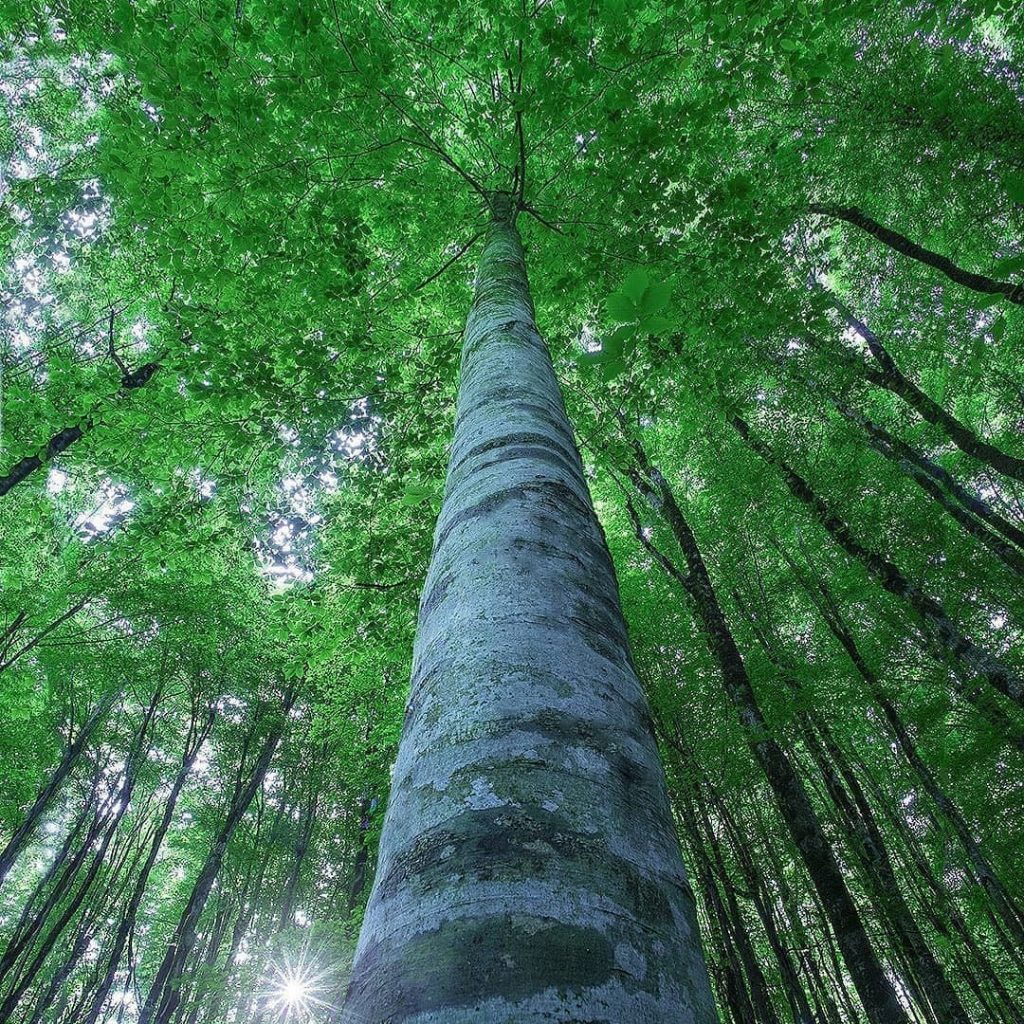 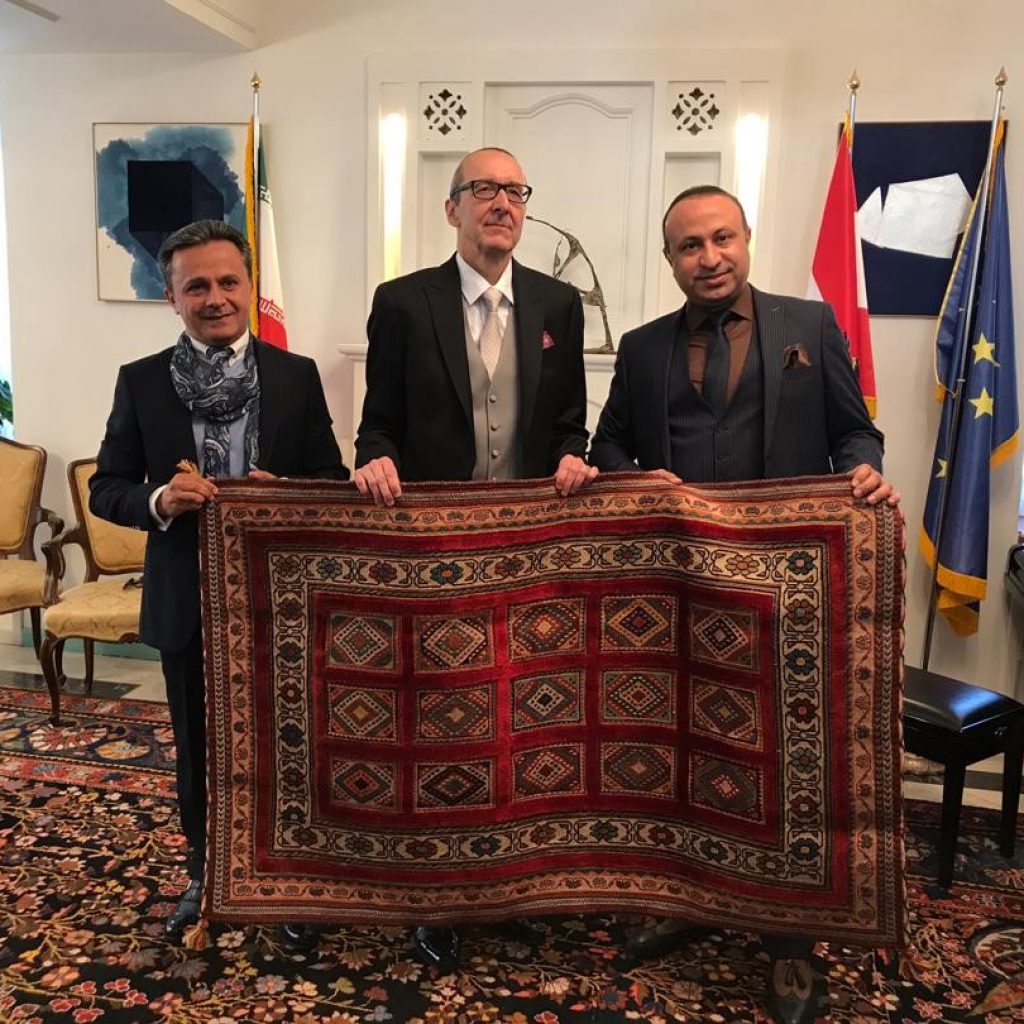 [vc_row][vc_column width=”2/3″][vc_column_text] Since about 160 years ago, Iran and Austria have had a real, low-tension relationship. The most important event between these two countries was Austria hosting for Iran’s Nuclear negotiations, which ultimately led to a final agreement on the Iran nuclear program.  Iran and Austria’s diplomatic relations date back to Safavid era, particularly Shah […]

Need Help? Chat with us
Start a Conversation
Hi! Click one of our member below to chat on Whatsapp
The team typically replies in a few minutes.
Samane Tajalli
Samane Tajalli